Don Edwards San Francisco Bay National Wildlife Refuge is home to 45 different fish species. Here you can find the complete list, a slideshow, and some featured species. Clicking on any of the images on the right will allow you to see them in their original high resolution.

For a slideshow of some fish species. 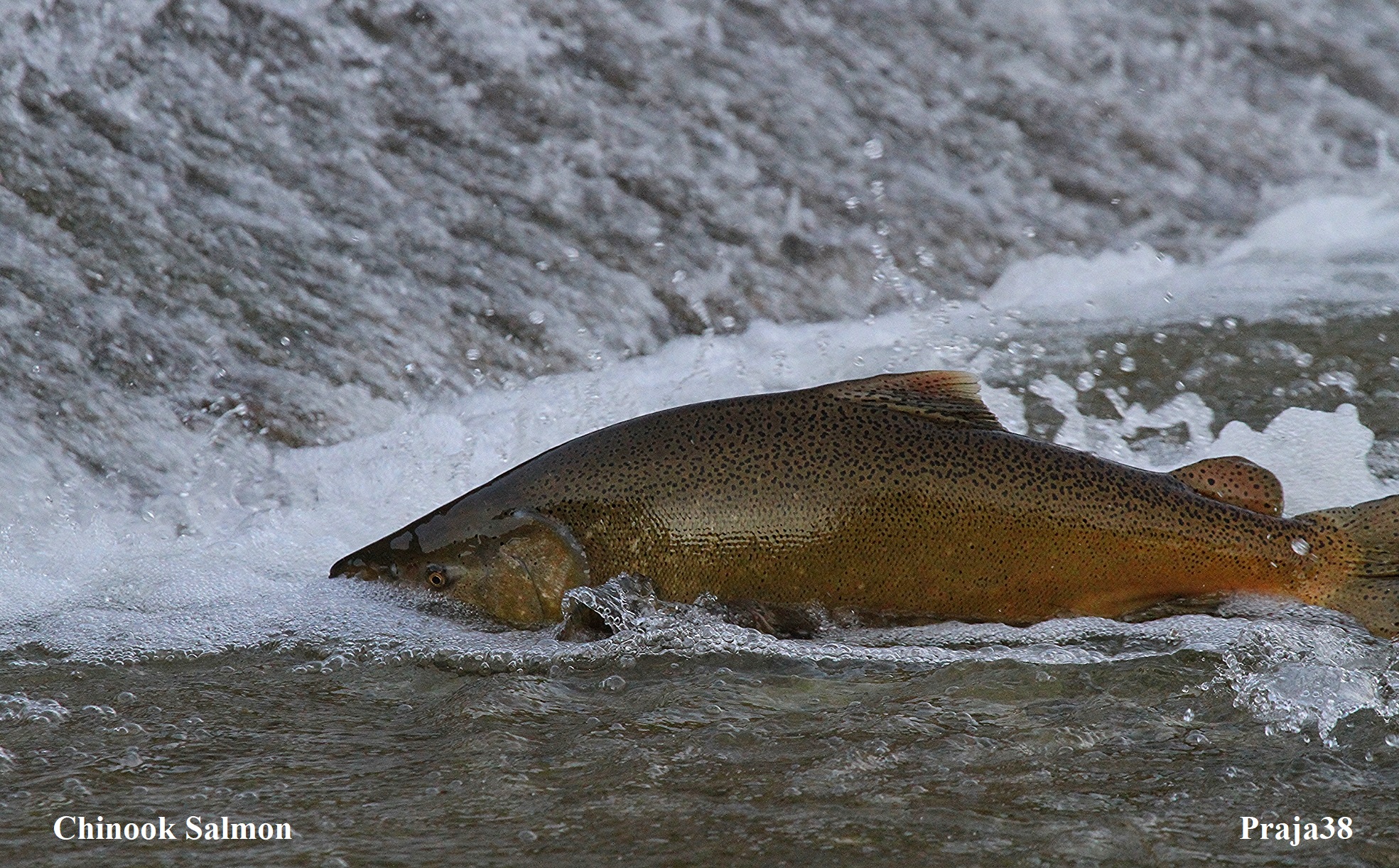 Habitat: San Francisco Bay and tributaries to the Bay and Pacific Ocean

Fast Fact: This species of fish is the largest of the Pacific salmon species with weights ranging up to a maximum of 126 pounds. They are also piscivorous which means that they are known to eat other fish. This species of fish is particularly unique since the flesh of adults can vary from having a color of white, deep red or pink. 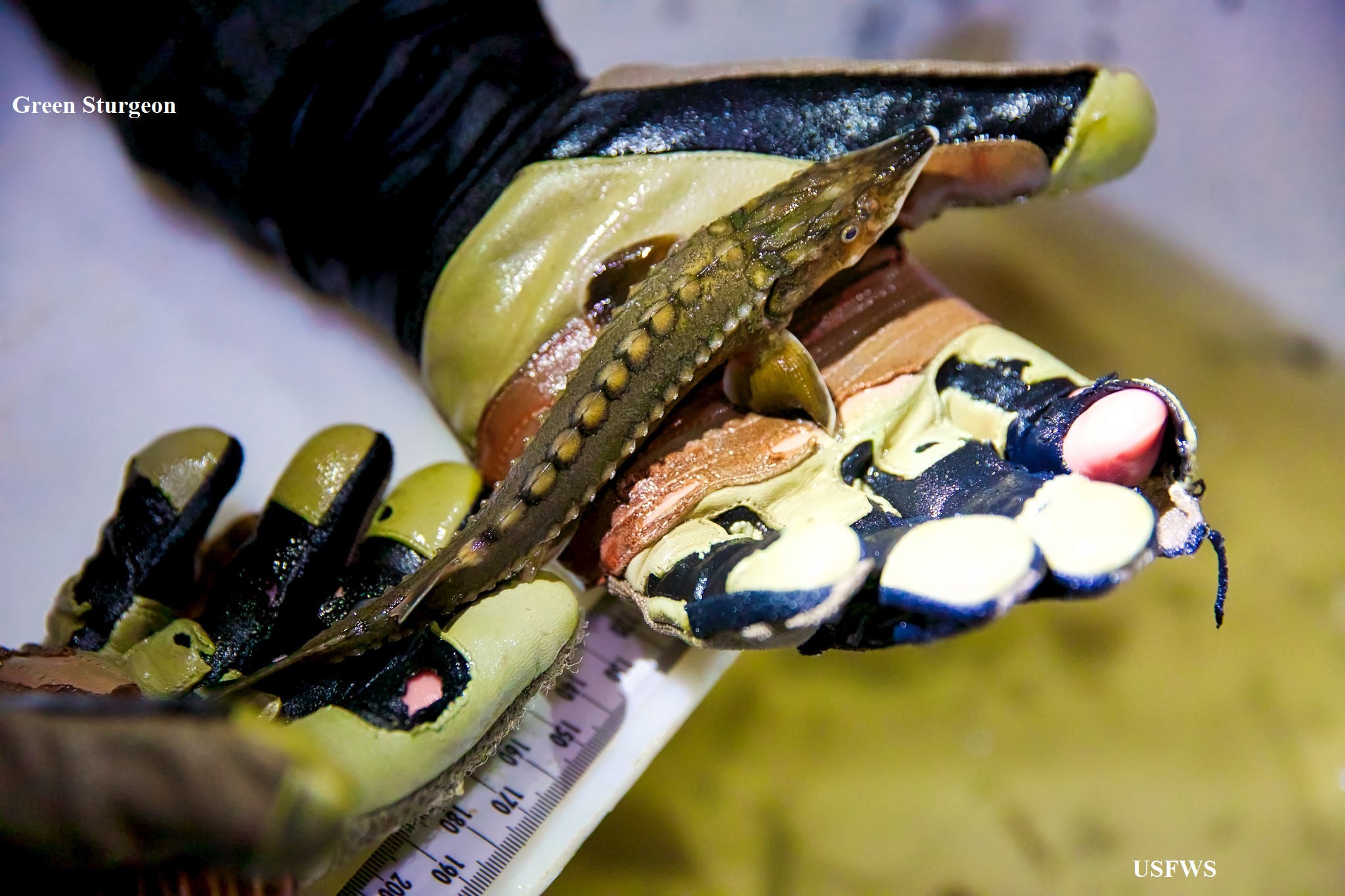 Fast Fact: This species of fish can weigh up to 350 pounds and be as long as 7 feet. It is also known to live up to 60-70 years. Although this fish is part of a class of other bony fish, they have skeletons composed mostly of cartilage, rather than scales or bones. 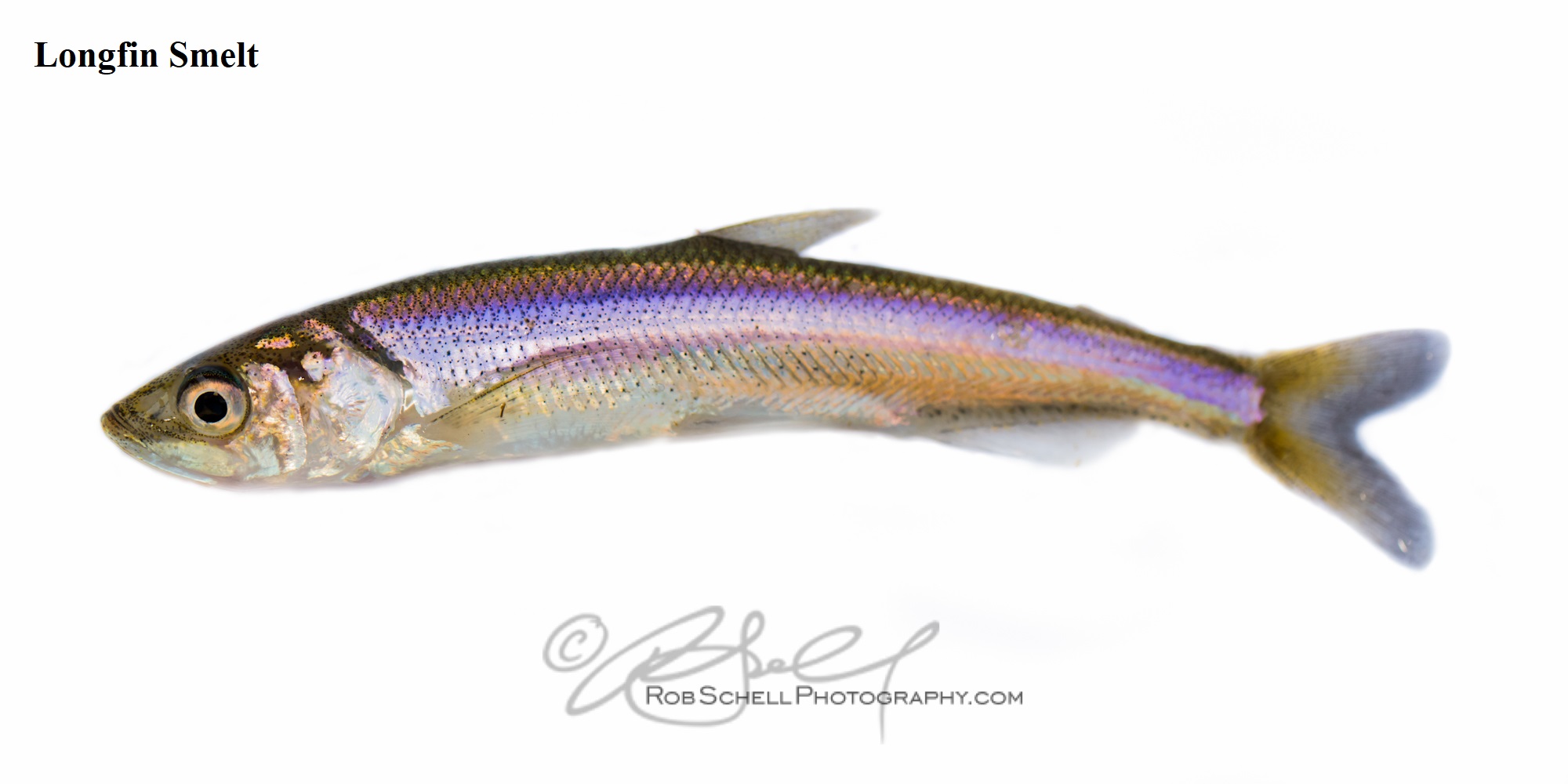 Fast Fact: This species of fish has a short lifespan and tends to live a lifespan of two to three years. They can grow to a standard length of 124 mm to 140 mm. They also tend to migrate into freshwater rivers to spawn while spending their adult life in bays, estuaries and nearshore coastal areas. 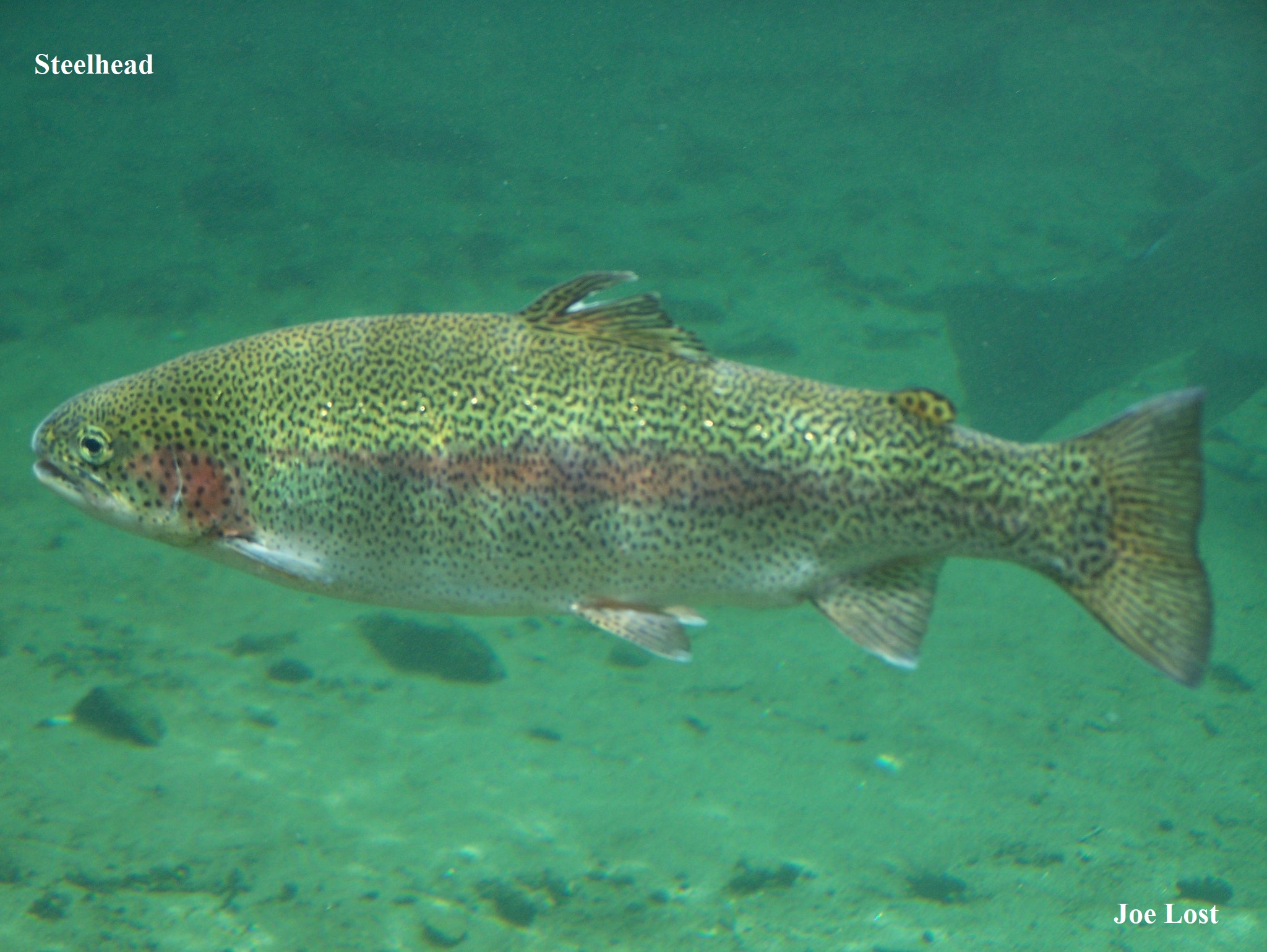 Fast Fact: This species of fish can reach a maximum of 35 pounds, though the usual size of the particular specie tends to be generally smaller. Steelhead are dark olive in color, shading to silvery white on the underside with a heavily speckled body and a pink-to-red stripe running along their sides. Adult steelhead will migrate from the ocean into freshwater streams to spawn between December and March, while juveniles migrate downstream to the Bay or ocean in late winter and spring.