How did you get involved with CCCR?
A friend mentioned to Florence that I had quit my job after my second child was born. I think she must have called me the next day. LOL, how do you ever say “no” to Florence? That was twenty-three years ago and I still find it hard to say “no.”
Identify if you lead or participate in another local group that is part of CCCR.

I provide updates on what is going on in Fremont, but have helped with efforts in each of the other geographic areas. In addition I work on national, state, regional and local policy issues.
What is your background and the skills you bring to CCCR?
Knowledge of Section 404 of the Clean Water Act, and to some degree CEQA, NEPA, ESA, CESA, and the Porter Cologne Act. Previously worked on wetlands issues including jurisdictional delineations, compliance with 404 permits and enforcement.
How long have you been an active member of CCCR? 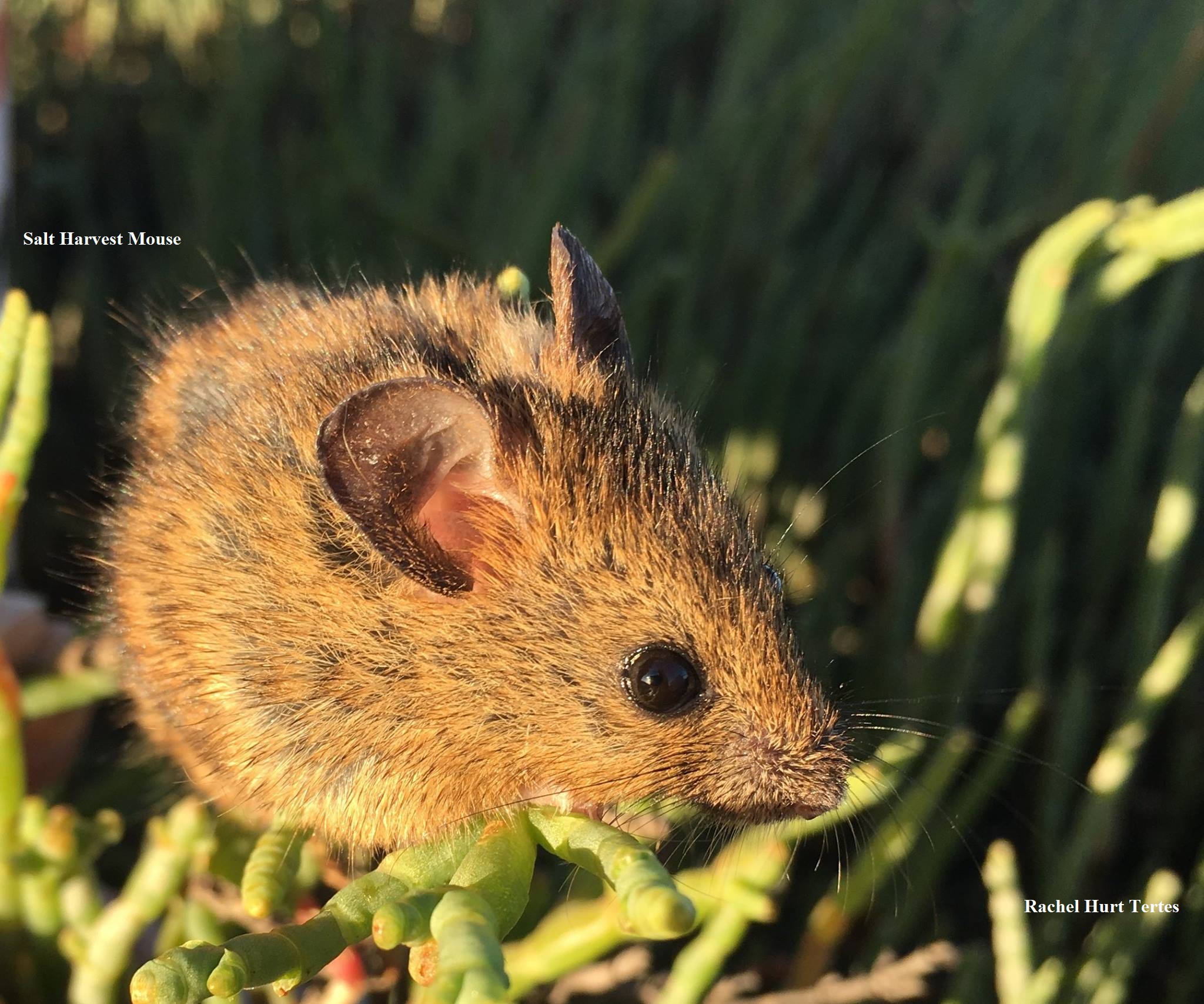 23 years, I’m a newby.
How long have you held your current position on the board?
I’ve been Co-Chair with Gail Raabe for a year. Prior to that I served as Vice-Chair for seven years and newsletter editor for eleven years.
What is your favorite species at the Refuge?
Can I have three? It is so difficult to choose just one! California Tiger Salamander, Salt Marsh Harvest Mouse and Western Snowy Plover. 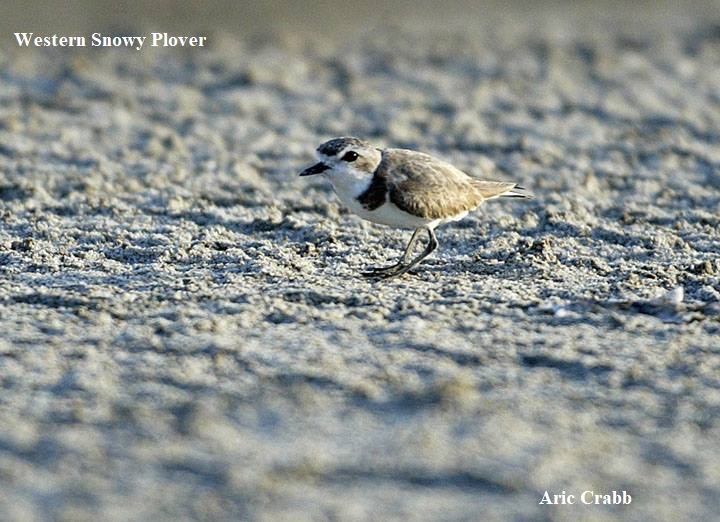 I guess I would have to say working to preserve more acreage in southern Fremont on the Pacific Commons site. It was long and heartbreaking process, to lose any of the vernal pool habitat that occurred on that site, and especially the unprecedented amount of acreage, over 40 acres of seasonal wetland/vernal pool habitat. One area of the site that was particularly difficult to lose was a large wetland area we called Oklahoma, due to the shape of the wetland. “Oklahoma” supported the endangered vernal pool tadpole shrimp, the threatened California tiger salamander, and migratory and resident waterbirds and songbirds. In the end over 400 acres of land have been preserved, almost ten times the amount of land that was initially proposed. That area has since been turned over to the Refuge. Hydrological connection and migratory corridor  between the Warm Springs Unit of the Refuge and the wetlands mitigation area of the Pacific Commons site was ensured through the requirement that the extension of Cushing Parkway be on an elevated causeway, originally it was proposed to be on solid fill with intermittent culverts. Now the site is a great place to view (from the walkways or on special Refuge tours) wonderful displays of vernal pool blooms like Downingia and Contra Costa Goldfields after the rains, and this past year (after all the years of drought) was a good one for California tiger salamander and vernal pool tadpole shrimp.