Our Mission and History

It all started in 1965, with a small group of people who met at the Santa Clara County Planning Department in the office of planner Arthur Ogilvie to discuss his dream of establishing a national wildlife refuge on the San Francisco Bay.

The work of CCCR was instrumental in helping to establish the first and largest urban wildlife refuge in the United States. In 1972, after long and tremendous effort to overcome naysayers and with Congressman Don Edwards' (pictured to the left) tireless enthusiasm and support, our dreams were realized and a bill passed into law to establish the existing Don Edwards San Francisco Bay National Wildlife Refuge. In 1977, the first groundbreaking of the refuge occurred in Santa Clara County (pictured below). 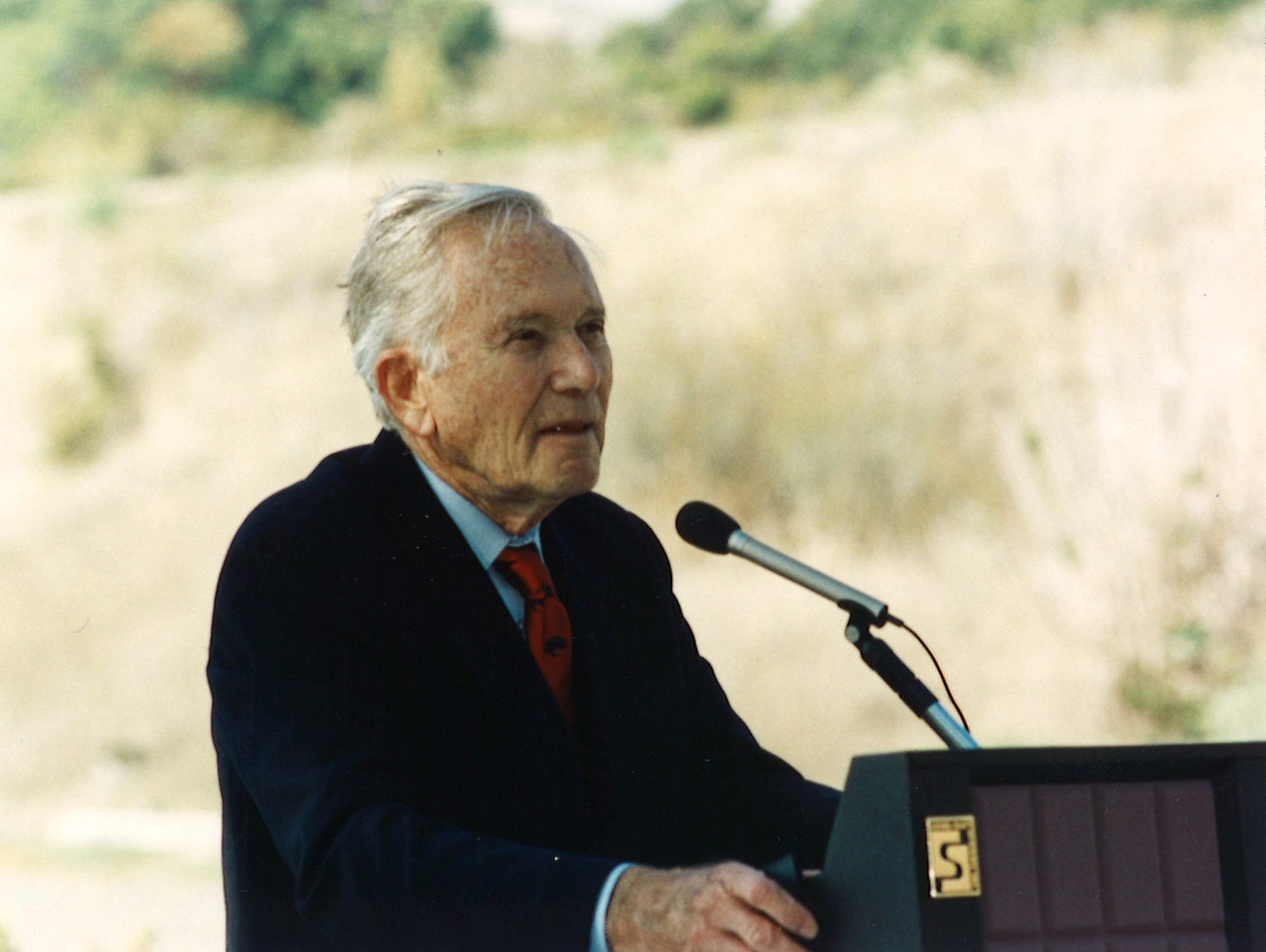 Realizing that important wetlands remained along the edges of the bay that were not within the refuge boundaries and therefore not protected from development, the group held another "dining room table" meeting with Congressman Edwards in 1985. The decision was made to attempt to expand the original refuge boundaries.  Parcels were identified that supported or have the potential to support endangered species habitat and maintain habitat diversity.

The campaign involved gathering support from all the cities and towns around the Bay. Signatures were gathered, bumper stickers sold, grocery bags were printed, public service announcements were written, and brochures were printed. We gathered the support of businesses and lawmakers.

In 1988, after a long campaign, a bill was passed in the House and the Senate authorizing the Refuge to acquire or accept donations of approximately 20,000 acres of land, which if realized, would double the size of the original refuge boundaries.

You can view the text of the Congressionally approved Land Protection Plan (Refuge Expansion Boundary) by clicking here or you can also view the final Environmental Assessment which contains a map of all the potential parcels that could be restored by clicking here.